• SHORT FILM FOLLOWS JOURNEY OF DAVID BROWN AUTOMOTIVE FROM INCEP-TION TO HAVING OWNERS IN 17 COUNTRIES ACROSS THE WORLD, WITH MORE GROWTHPLANNED 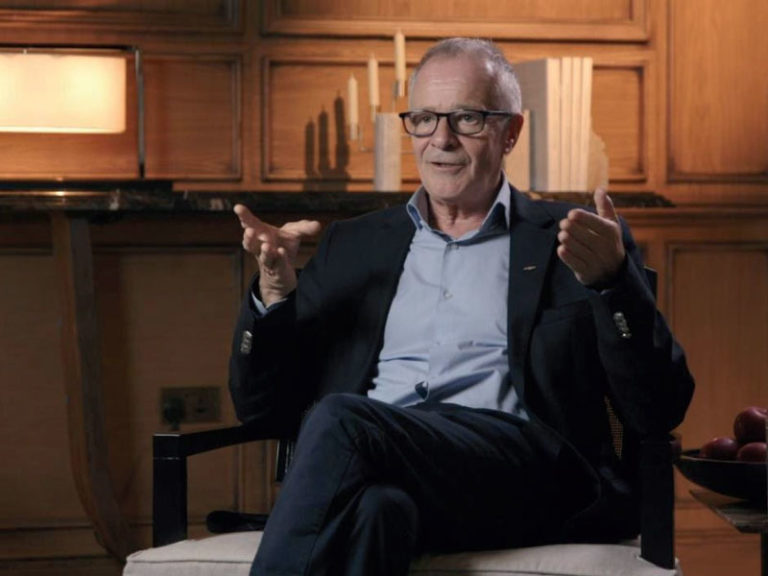 Proudly drawing on Britain’s automotive heritage, David Brown Automotive has significantly grown since its founding in 2013 and now works with over 70 British-based suppliers, has over 40 employees and also offers student internships. Always expanding its international reach, the company currently has owners of its three luxury car models in 17 nations across the world, including countries as far away as Japan, Australia and the USA and further market expansion is anticipated for the coming years.

Alongside the unveil of the new film about David Brown Automotive, journalists are invited to approach the press team to arrange interview opportunities between now and the end of 2018. “Over the past five years, David Brown Automotive has gone from strength to strength,” said David Brown, company founder and CEO.“Thanks to the ongoing hard work of our growing team, we can consider ourselves amongst the best in the luxury automotive industry.”

“I am very lucky to have around me a talented team of people in every aspect of our company’s business. We are also lucky to have great suppliers that we work with, people with real heritage and skills, craftsman skills.”

The Speedback GT model was first launched in 2014 as the company’s first product that realised David’s vision for a classically-inspired Grand Tourer. The car brings modern refinement and technology, alongside bespoke handcraftsmanship to a design that recalls the golden era of British automotive manufacturing. The success of Speedback GT led to David Brown Automotive reimagining one of the world’s most successful cars for the 21st century. Launched last year, Mini Remastered takes on board modern technology and luxury handcraftsmanship to revive one of the all-time-great motoring designs. To mark the anniversary of moving to its new Silverstone headquarters, David Brown Automotive launched Speedback Silverstone Edition earlier this year, its most performance-focused model to date. 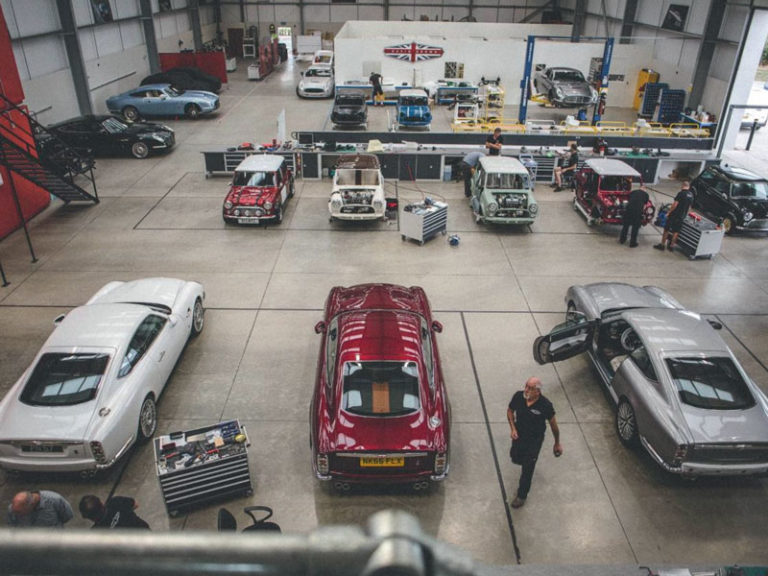 As a successful entrepreneur and businessman, David has started over 30 businesses throughout a prolific career. Alongside David Brown Automotive, two of David’s other key business interests are an award-winning brewery (www.wearebad.co) and a luxury tile and stoneware specialist (www.lapicida.com).

To watch the ‘David Brown Automotive: History In The Making’ film: http://bit.ly/2Japo2c

Birthstones 2021: Dazzling Diamonds for April, Brilliant Emeralds for May & Wondrous Pearls for June→