GENEVA, SWITZERLAND, THURSDAY, 6 SEPTEMBER 2018 – FROM 13-16 SEPTEMBER 120 OF THE BEST WOMEN GOLFERS WILL GATHER HIGH ABOVE THE BANKS OF LAKE GENEVA IN ÉVIAN-LES-BAINS, FRANCE, FOR THE FINAL MAJOR OF THE SEASON. HOSTED BY THE EVIAN RESORT GOLF CLUB, THE EVIAN CHAMPIONSHIP BLENDS EUROPEAN CHIC WITH ELITE-LEVEL GOLF IN A STUNNING LOCATION AT THE FOOT OF THE ALPS. ROLEX HAS BEEN A PARTNER OF THE TOURNAMENT SINCE 2001.

Swedish champion Anna Nordqvist will be looking to defend her title after winning the 2017 trophy
in a play-off marked by torrential rain and wind. With her victory, the two-time Major champion added her name to the distinguished list of The Evian Championship winners, which boasts several fellow Rolex Testimonees, including Annika Sörenstam, winner of a record 10 women’s Majors, and the prodigious Lydia Ko from New Zealand, who became the youngest golfer to win a Major after capturing The Evian Championship, aged 18 years, four months and 20 days, in 2015.

ROLEX NEW GUARD
Ko, who became the youngest golfer to top the Rolex Women’s World Golf Rankings at the age of 17 years, nine months and nine days, is among a group of exceptionally talented young golfers at the vanguard of women’s golf, all of whom are part of the Rolex family.

Among this New Guard of Rolex Testimonees seeking their first Evian Championship title are Brooke Henderson and Lexi Thompson, both of whom have tasted success at the Majors and won multiple events on the LPGA Tour, which Rolex has partnered since 1980. Henderson arrives at the French resort in a rich vein of form having won in August at the CP Women’s Open in her home country of Canada.

Franck Riboud, chairman of The Evian Championship, said: “We are committed to fostering the trend-setting status and heritage of this tournament and, since 2000, Rolex has been supporting us in our initiative through their sponsorship of The Evian Championship. Their alliance with us, and with golf for more than 50 years, has been instrumental to the development of the sport, and we are so grateful to count them as partners.” 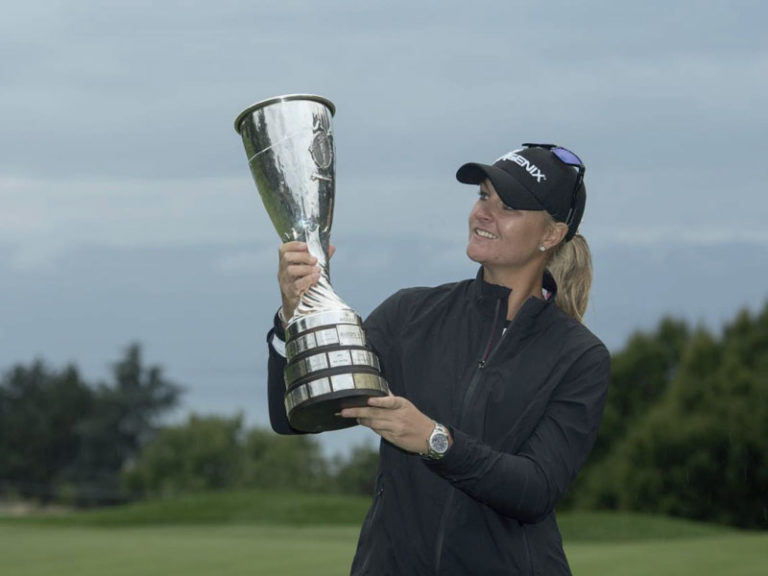 ROLEX ANNIKA MAJOR AWARD
Adding to the stakes at The Evian Championship
is the chance for the top performer in the Majors to receive the Rolex ANNIKA Major Award. Established in 2014 and named after the only golfer to have won all five titles, Swedish golf legend Annika Sörenstam, the winner of this prestigious prize must have won at least one of the year’s five women’s Majors, all of which are supported by Rolex as part of the brand’s enduring commitment to golf at every level.

ABOUT ROLEX
An unrivalled reputation for quality and expertise Rolex, a Swiss watch manufacture headquartered in Geneva, is recognized the world over for its expertise and the quality of its products. Its Oyster and Cellini watches, all certified as Superlative Chronometers for their precision, performance and reliability, are symbols of excellence, elegance and prestige. Founded by Hans Wilsdorf in 1905, the brand pioneered the development of the wristwatch and is at the origin of numerous major watchmaking innovations, such as the Oyster, the first waterproof wristwatch, launched in 1926, and the Perpetual rotor self-winding mechanism invented in 1931. Rolex has registered over 400 patents in the course of its history. A truly integrated and independent manufacturing company, Rolex designs, develops and produces in-house all the essential components of its watches, from the casting of the gold alloys to the machining, crafting, assembly and finishing of the movement, case, dial and bracelet. Through philanthropic programmes and a broad palette of sponsorship activities, Rolex is also actively involved in supporting the arts, sports and exploration, and encourages the spirit of enterprise, as well as the conservation of natural environments. 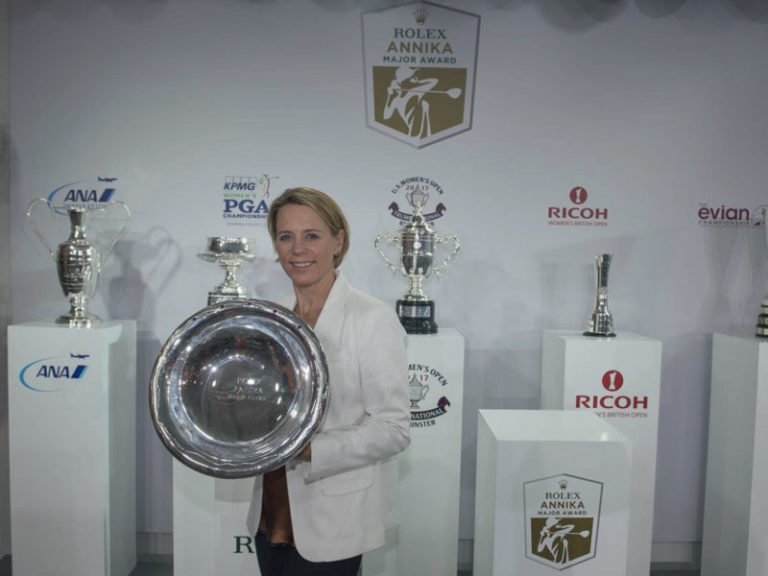