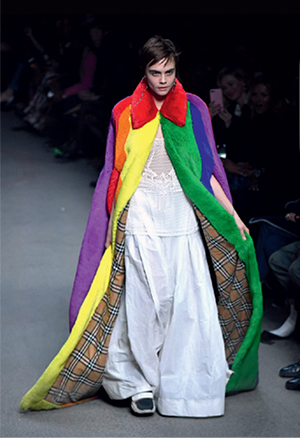 Christopher is a long-standing supporter and mentor of creative talent from institutions around the UK including the Royal College of Art, the Chelsea College of Art, the University of Huddersfield, Sheffield Hallam University, the Batley School of Art and the University of Westminster. Prior to his appointment at Burberry in 2001, Christopher was Senior Designer of Womenswear at Gucci in Milan (1996 to 2001) and Womenswear Designer at Donna Karan in New York (1994 to 1996). Christopher, 46, is British and was born in Yorkshire.