Carolien is owner of Passarella Moda Agency based in the Netherlands. Since 9 years Carolien is a well known face in Cannes during the world famous Film Festival as model and event organizer. Deamina Magazine is her official media partner since long time, for several years in many international Carolien initiatives, we are happy to support such an enterprising women in business where she gives the possibility to many international models for a great career in fashion system. Besides being an entrepreneur, Carolien has also been presenting the weekly TV show ‘Life is Beautiful’ on RTL4. Last year Carolien created a new TV format ‘Op weg naar Cannes’ and produced this ten weeks long serie together with her producer Michael Bakker, Director Pakkend Media Productions.

The first season of ‘Op Weg Naar Cannes’ started in September 2020 on RTL4. This serie is also a big succes (4 stars ranking) on Videoland.

10 Duch models were selected by a professional judge.

The program should be on television last April, but because of Covid-19, Caroline had to quit with her models for almost 3 months. RTL decided to broadcast the serie in September.

Finally after the first lock down the group and crew could continue. In every episode all models had to do a challenge, like photo shoots for international fashion designers fashion shows, acting, swimming, cycling, workshop graffiti, interviews, etc.

The idea was going to Cannes with the 2 talented finalist by private jet. Unfortunately because of Corona there was no Film Festival in Cannes. Luckily ‘Corendon’ wanted to be partner of this popular TV show! Carolien went with her finalists and crew to Curacao for 8 days stay at the brand new Corendon Mangrove Beach Resort. The winner is Julie Martens and the First Runner up Gigi Springer.
They received many many gifts from al partners of ‘Op Weg Naar Cannes’.
There will be a second season on RTL4! April 11th till 6th of June. Hopefully Carolien can go with her team to Cannes in May this year to film the final! If not, we have to improvise and maybe we can fly to another sunny and glamorous place in the world.
If any designer or brand want to participate for this TV show, please go to the website:
www.opwegnaarcannes.nl
Instagram
@carolienterlinden @rtl4_opwegnaarcannes.
Special Thanks to Carolien Ter Linden.
Fashion: Houda El Fechka Eddiouna (Moroccan / Dutch) ), Pia Bolte (Germany), Underrated (California), Addy van den Krommenacker (Dutch)
Location: TwentySeven Hotel Amsterdam, Villa Maasdonk in Nuland
Hair: Pierot Coiffures Amsterdam, Makeup: Pune Cosmetics
Photo credits: Fotovrouwtje 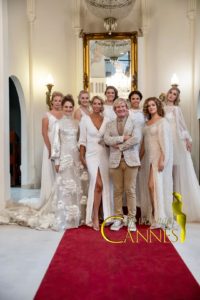 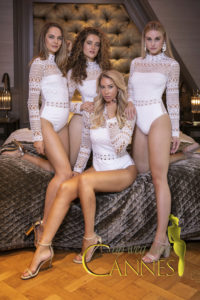 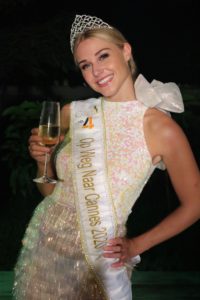 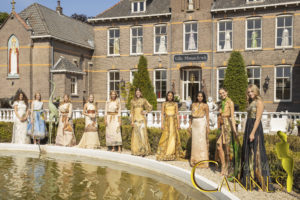 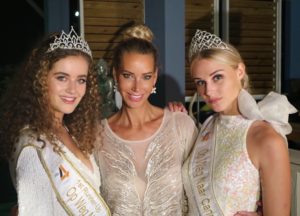 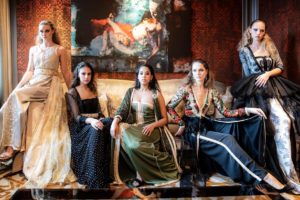 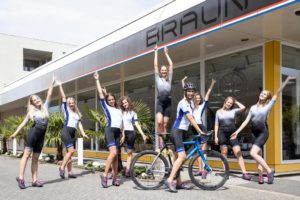 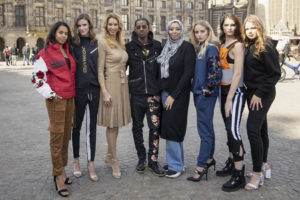 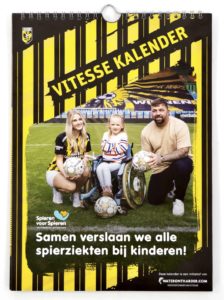 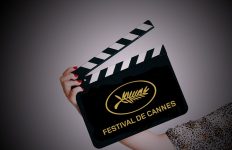 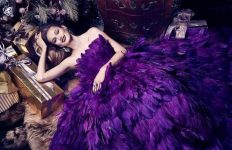 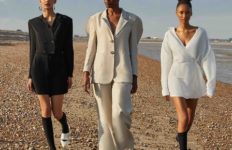