Ashley Williams is a promising young British designer based in London, who for spring/summer 2015, made her NEWGEN debut, presenting her first solo runway show at London Fashion Week to critical acclaim. Upon her graduation in fashion design from The University of Westminster in June 2012, Williams was hotly tipped as a standout designer. Williams showed her first collection in February 2013 with the pioneering scheme for emerging talent, Fashion East. Ashley Williams Ashley continued to show with Fashion East for a further 2 seasons.

For her spring/summer 2015 collection, Williams joined the prestigious Swarovski Collective and continued to expand her international stockist base. Ashley Williams is currently stocked internationally in leading retailers including Selfridges in London, Colette in Paris and Joyce in Hong Kong. 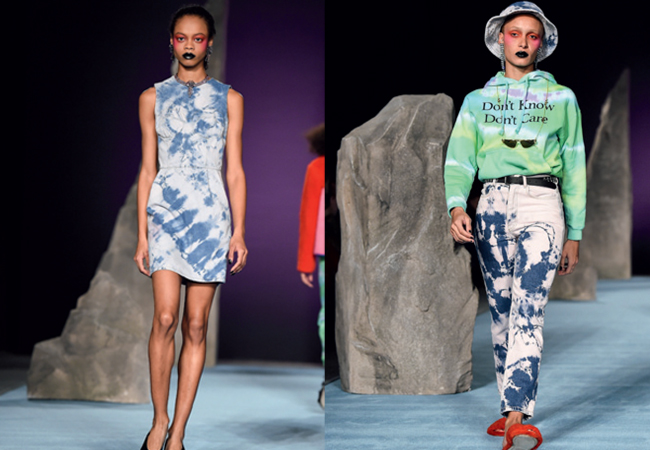